What is the origin of the name Kaluza? 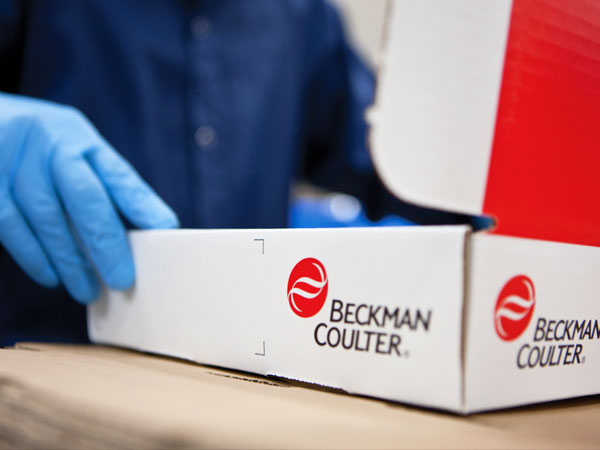 Theodor Franz Eduard Kaluza (November 9, 1885 - January 19, 1954) was a German mathematician and physicist known for the Kaluza-Klein theory involving field equations in five-dimensional space. His idea that fundamental forces can be unified by introducing additional dimensions re-emerged much later in string theory. His theories attempted to rationalize complex multidimensional space which is analogous to the challenges faced with when analyzing complex flow cytometry data.