But while classic techniques such as electron microscopy and Southern Blots can characterize rAAV heterogeneity and aggregation, they simply don’t provide sufficient resolution for quantifying homogeneity and viral particle load. When it comes to producing clinical-grade rAAV vector preparations, one obstacle has always been achieving high-resolution measurements. 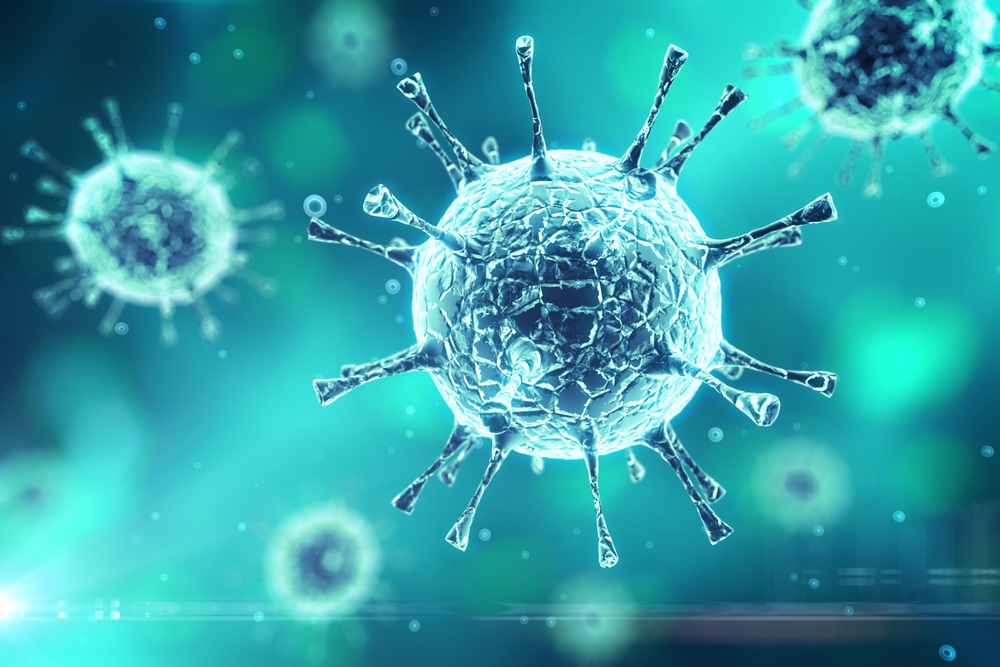 As gene therapy researchers know, with so much at stake in early product development, failing fast is fundamental. But up until now, the usual technologies have made that impossible when it comes to producing clinical-grade rAAV vectors.

The main obstacle? Lack of a high-resolution, quantitative technique for monitoring therapeutic quality with regard to:

As scientists such as those at Genethon have discovered, by enabling matrix-free analysis of rAAV vector preparations—independent of serotype and transgene—AUC helps them:

View this webinar to learn how Genethon’s Christine LE BEC and her team have used AUC to successfully characterize scAAV and ssAAV vectors—including homogeneity and viral particle load.