How Uganda is Leaving No-One Behind in Battle Against HIV

Uganda has designed an innovative system to ensure that even people in remote rural communities can receive high quality HIV prevention, care and treatment services.

For over three decades, Uganda has been in the grip of a devastating HIV/AIDS epidemic. Around 1,350,000 people are currently living with HIV in the country, and there are an estimated 33 new HIV infections per day among young people between the ages of 15 and 24. But Uganda has been fighting back and — keenly aware of UNAIDS' goals for epidemic control by 2020 — has been making significant strides to contain the spread by widening the reach of its HIV prevention, care and treatment services. “Uganda is committed to achieving the 90-90-90 global UNAIDS targets,” says Charles Kiyaga, National EID/VL and Sample Transport Coordinator at the Ugandan Ministry of Health. The 90-90-90 targets aim to ensure that by 2020 90% of all people living with HIV will know their HIV status; 90% of all people with diagnosed HIV infection will receive sustained antiretroviral therapy and that 90% of all people receiving antiretroviral therapy will have viral suppression.

The problem Uganda faces is that it is a country of around 43 million people; and many of its communities are poor, vulnerable and living in remote rural areas.

So how on earth do you reach everyone who may be at risk of HIV to ensure they are tested and, if necessary, treated with antiretroviral therapy?

Answer: you create innovative infrastructure to ensure that as many people as possible — wherever they live — can access fast, effective and high quality HIV services.

That's just what Uganda has done with its National Sample Transfer Network, which has been highly successful in ensuring that sample testing can be carried out quickly and efficiently at a variety of laboratory locations.

Around 100 'Hubs' — all with laboratory equipment and serving an average of 30 health facilities in a radius of 30km-40km — have been set up across the country. Samples from all parts of Uganda are sent to Hub testing centres by motorcycle, or to the national referral laboratories (“Central Public Health Laboratories”) in Butabika, Uganda, by courier. These include samples for essential HIV testing, including CD4, viral load and TB.

The Network has transformed both HIV testing access and HIV diagnosis and treatment in Uganda. It has also helped the country take a huge step towards realising the UNAIDS 90-90-90 goals.

Yet every system can be improved. So in 2016, the Ministry of Health began a laboratory strengthening pilot in Uganda's West Nile Health Region. The focus was on enhancing operational efficiencies within HIV testing centres to provide greater testing effectiveness and better patient 'follow up’.

By applying the Danaher Business System to power transformational thinking, and with use of lean 6 sigma principles, a problem-solving workshop was held to map the system's processes and highlight where obstacles were causing inefficiencies. Then a co-ordinator was appointed and placed into the region to support the Hubs, call for increased use of Hub services and oversee the Sample Transfer Network.


The impact of the regional co-ordinator

The difference the co-ordinator made to the West Nile network was startling, with results including:

“Within a short while, we could see the impact the regional co-ordinator was having,” says Charles Kiyaga. “The volume of samples trickling through the Hubs increased and after three months we could see under-utilised or inactive Hubs becoming active.” Capacity at the Hubs also improved. “For instance, capacity for CD4 testing hadn't been used at one of the Hubs — but during the pilot this changed,” says Kiyaga.

Following the success of the pilot, it's now recommended that co-ordination should be rolled out to the rest of the regions. This supports achievement of UNAIDS 90-90-90 target goals by 2020.

Uganda's National Sample Transfer Network has been so well-received that Kiyaga is now helping establish similar initiatives in other African nations. “We think this is a revolutionary system that will change the face of laboratory services,” he says. 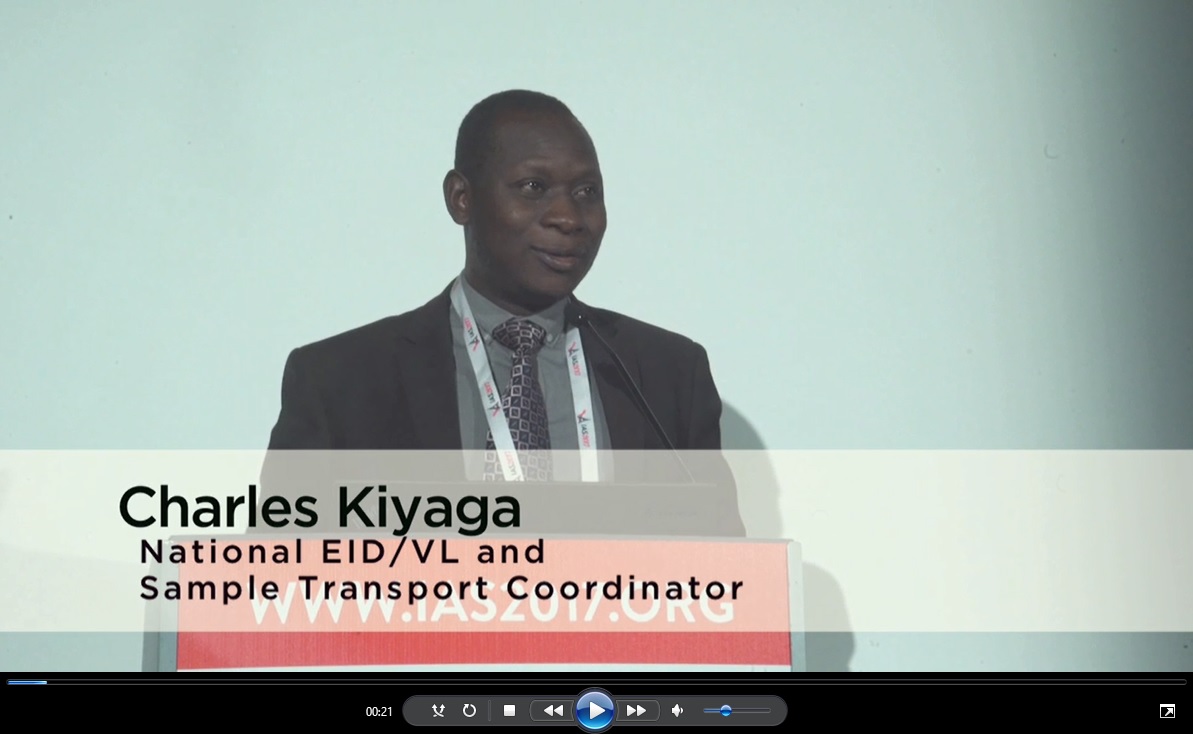 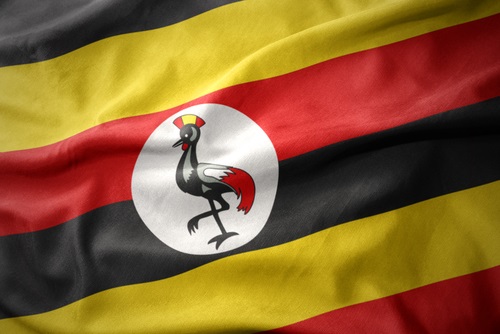 How Uganda is Leaving No One Behind

For over three decades, Uganda has been in the grip of a devastating HIV/AIDS epidemic. Around 1,350,000 people are currently living with HIV in the country, and there are an estimated 33 new HIV infections per day among young people between the ages of 15 and 24. 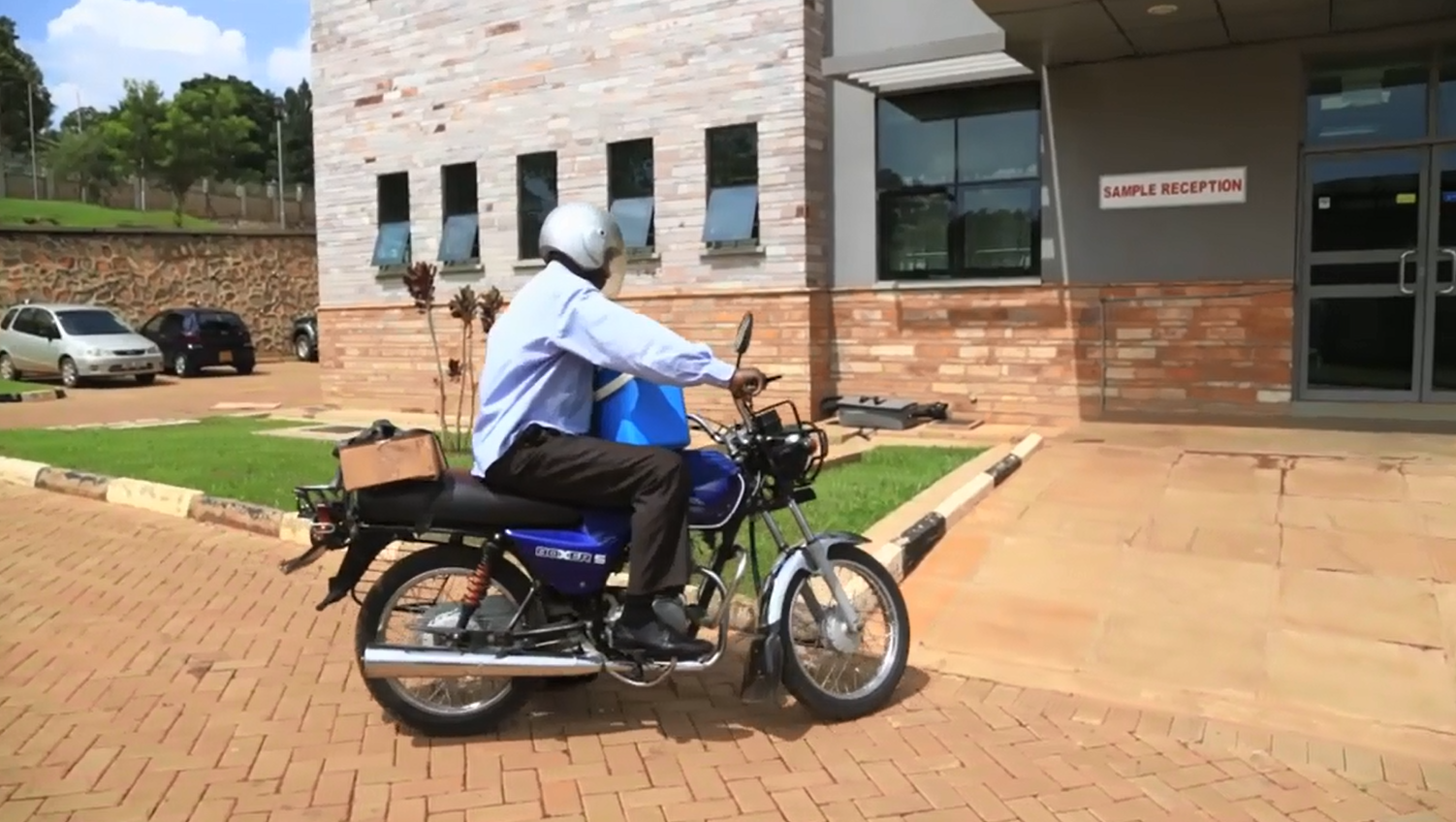 What are the challenges faced by people in remote areas when it comes to HIV/AIDS testing?
The main challenge is access. People in remote areas can be very poor, so it can be difficult for them to physically travel to the service point — and expensive, too, although the treatment itself is free in Uganda.

What is needed is for ministries of health to be able to coordinate CD4 cell count testing on a national scale.   However, the majority of countries still don’t have the infrastructure, transport or technology to effectively manage the collection, storage and transportation of the blood once the sample has been taken. 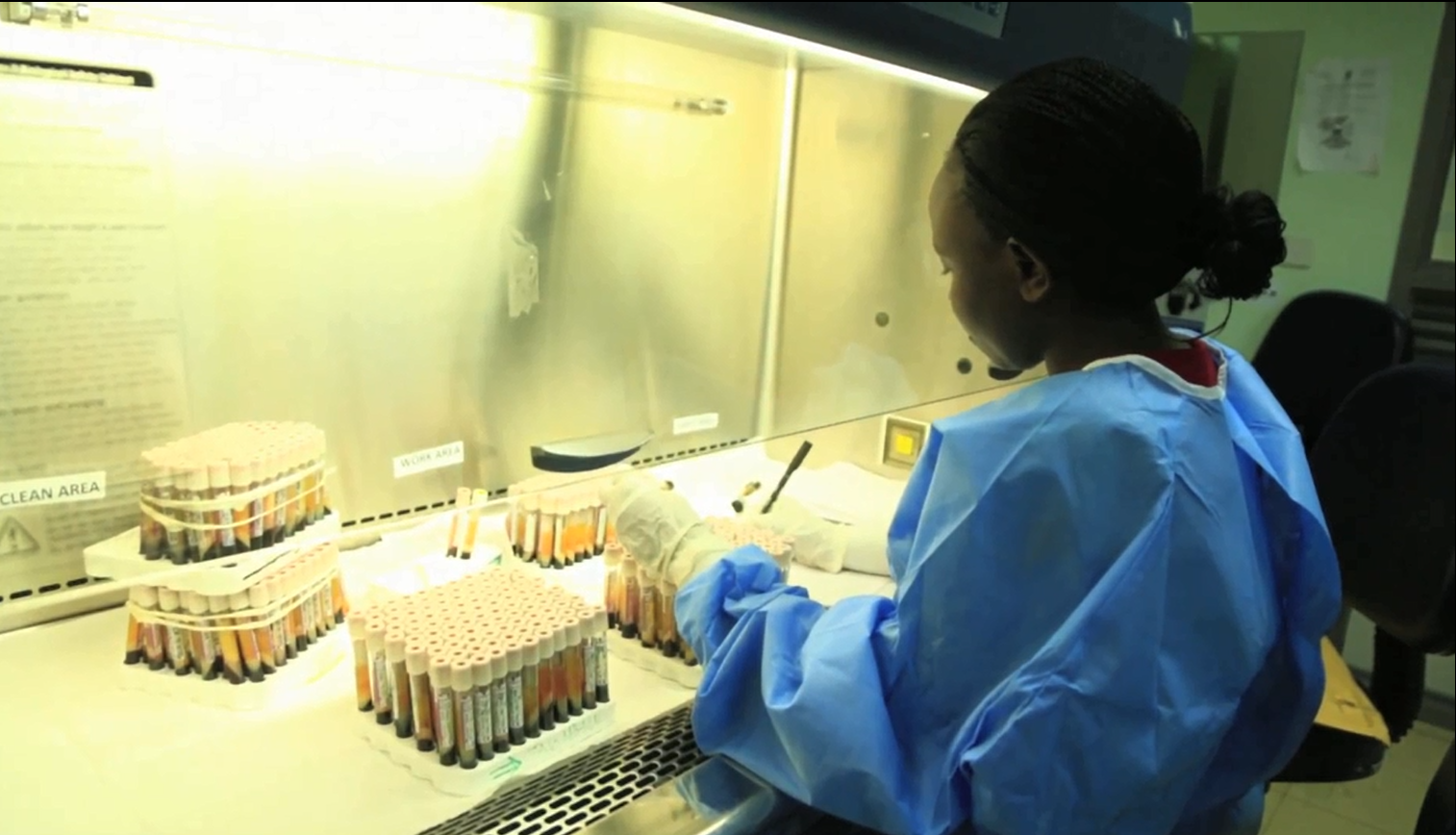